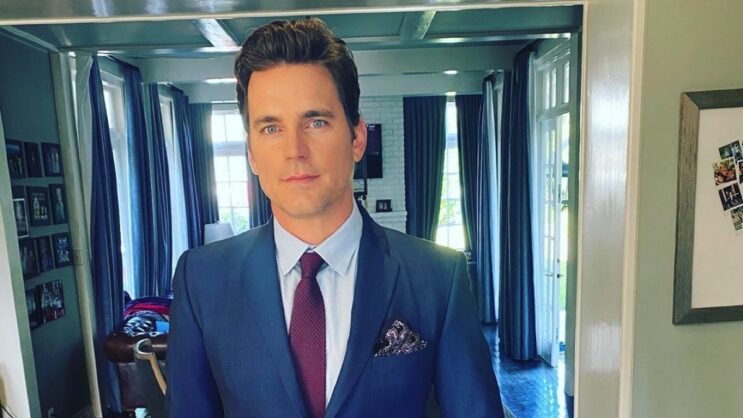 The Week in Drag – #AllStars5 queens are revealed, Digital #DragCon highlights, @Willam vs. A Watermelon and lots more

Friendships have been destroyed over PuppyGate on the Real Housewives of Beverly Hills this season.

In a lengthy post, Lisa Vanderpump went into detail about the PuppyGate scandal and her fractured friendships with her Real Housewives co-stars, most notably Kyle Richards.

This all started when Dorit Kemsley gave up her dog Lucy from Vanderpump Dogs to a woman, and somehow after that the dog ended up in a shelter.

Things escalated when Vanderpump’s RHOBH costars accused her of setting up Dorit over said PuppyGate.”

Lisa Vanderpump has been accused of drumming up drama surrounding the PuppyGate story, with co-star Lisa Rinna going so far as to allege that she tricked the other castmates into talking about it for the sake of a Vanderpump Dogs spinoff TV show.

In her blog, Lisa Vanderpump revealed that her conversation with Kyle Richards—which ended in a heated exchange that had her husband Ken Todd kicking Kyle out of their house—marked the end of their friendship for one very important reason.

RELATED: The Season 11 Real Housewives of New York City Trailer Is Here and it Is Bonkers — WATCH

“For me to put my hand to God and swear on my children’s life and still have my friend disbelieve me is unacceptable. I assure you, if any of my friends were as vociferous in their statement of innocence, holding up their children’s life … guess what? I would believe them. That is where the show started but is ultimately where our friendship finished.”

Her biggest critic in all of this has been Lisa Rinna whom Vanderpump has had issues for years with.

Here is what Rinna has to say about Lisa and this season’s drama.

“We were working our asses off. She did half of a season this link opens in a new tab!” Rinna, 55, said on The Jenny McCarthy Show in February. “She shot a whole season of Vanderpump Rules before she came to do our show [and after Lisa’s brother’s Mark’s death]. So why can you do that but all of a sudden you can’t do our show?”

“To not show up for work and to not contact any of us for 2½ months? I’m so disappointed in that behavior,” Rinna added. She’s got 400 employees. … If one of her employees did that? They’d be fired. So the fact that Bravo took, you know, there were no consequences… she was able to just do that. … I think ti’s a really bad example of women in the workplace.”

The actress continued, “I am raising two teenage girls. Harry [Hamlin] and I have raised them, ‘You show up. You are professional. You’re on time. And I don’t care what you’re going through, you show up for work.’ And if you can’t, you say to somebody, ‘I am in trouble. Help me.’”

I guess we will have to just wait and see what happens.

The Real Housewives of Beverly Hills airs Tuesdays at 9 p.m. ET on Bravo.

© 2021 by bring the pixel. Remember to change this