Sam Smith and Demi Lovato have individually proven their talents at producing empowering ballads and iconic dance jams, all while sounding amazing.

When news came out that Smith and Lovato would combine forces to create a song for both of their upcoming albums, the expectations were high, and with a title like “I’m Ready,” fans were indeed ready. On April 16 when Capitol Records released both the song and music video, fans and critics all around had a lot to say.

Smith described the song as “2020 ABBA” in an interview with Billboard, they also described the new sound as more disco, which seems to be the new trend in pop music right now.

However, fans struggled to describe the song. “I’m Ready” has a complex production with an army of people in the credits, which is why it’s difficult to box the song into one specific genre. 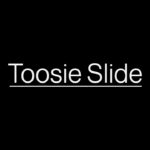 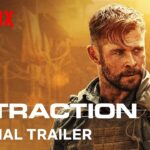