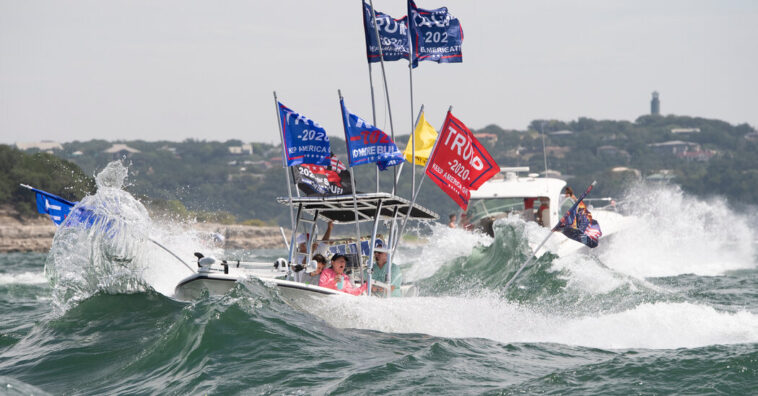 Officials said no injuries were immediately reported at the event, which was taking place on Lake Travis.

At least four boats sank at an event promoted as a Trump Boat Parade on Lake Travis in Texas on Saturday, the authorities said.

The convergence of my @RuPaulsDragRace fan-girliness and my theater nerdery is complete. I found out today that I will soon be interviewing the fabulous @Peppermint247 for @socialitelife! Feel free to send your burning questions for her my way. 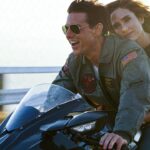 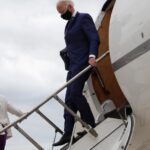